Welcome back to another Logic World Wednesday! Before we begin, we’d like to share that this week Logic World surpassed 2,000 wishlists on Steam. Thanks everybody!

This week I’ve been working on a menu that lets you choose colors! It will be a sub-menu in many different higher-level menus. Currently you can use it to change the color of circuit boards, buttons, and switches. Check it out:

This week I’ve been making improvements to Logic World’s graphics. The game now not only looks better, but it runs faster as well.

Logic World is a 3D game, but its 3D world is displayed on your 2D screen. A “Render Pipeline” is a library of code which takes that 3D data about the world and converts it to a 2D image to be displayed on your screen.

Previously, Logic World was using Unity’s built-in render pipeline, but this week I’ve ported it to a new pipeline called the Lightweight Render Pipeline or LWRP. I did this for two reasons:

It was a lot of work to move everything over to the new system, but I’m glad I did it.

I’ve added omnipresent soft lighting to the world, so you can see what you’re doing even in shadow. In the future, the amount of ambient lighting will most likely be configurable.

In Logic World we use “outlines” to highlight objects in 3D. This is most often used to show which object you’re looking at or which object you have selected. Our old outline system doesn’t work with LWRP, so I took this opportunity to upgrade it. 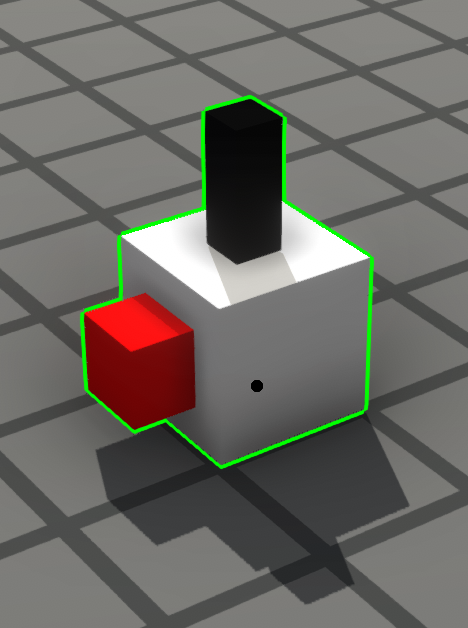 Not only do the new outlines look better, but they can also be any color now. The previous system was limited to only three colors. Now that that restriction has been lifted, we have much more freedom, and can communicate the meaning of an outline with more flexibility.

I’ve made a short video that shows off our new rendering setup and what each layer of the rendering stack adds.

Now there’s a bell in the top right side of the navbar in logicworld.net. It will light up whenever you get a notification! You’ll also be able to see the details of each notification if you click on it! This bell will only be visible when you’re logged in.

Previously, you’d get an email whenever someone replied to your post or comment. This is great except for the fact that you can’t choose whether or not to receive them, that’s why now there’s another column in the Account Settings page that allows you to enable and disable web and email notifications for each type of notification (currently only replies).

I’ve made rotating big components more fluid and intuitive. Previously they would always be rotated around their corners, but now they are rotated around whichever point you’re looking at. This is kind of hard to describe with words, so here’s a video:

I’ve finally added a friends list to the game, which will show you the name of every one of your friends, as well as their profile picture and their current status! 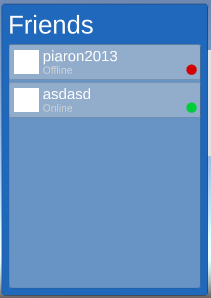 Keep in mind this is really WIP as of now (as can be seen by the white profile picture).

This menu will be used for various things related to multiplayer games, like inviting people to your singleplayer game and playing challenge packs with friends.

See you next Wednesday!